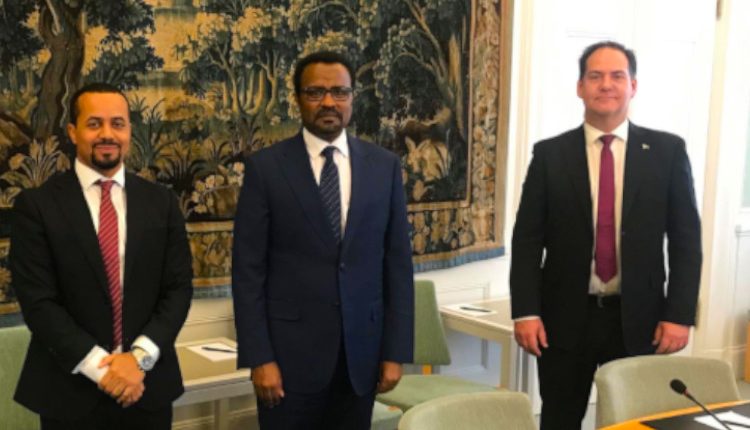 The discussion focused on bilateral and regional issues of mutual interest to Ethiopia and Sweden.

Ambassador Deriba has briefed both committees on the now-concluded law enforcement operation in the Tigray region.

He said the government gives the utmost care to the civilian population and tirelessly working with humanitarian agencies, including the United Nations, to provide adequate relief services to affected people in the region.

The two sides also commended the long-standing historical relationship between the two countries and pledged to transform it to a higher level.

Ambassador Deriba also emphasized the need to explore new areas of cooperation like parliamentary friendship and economic diplomacy between the two countries.