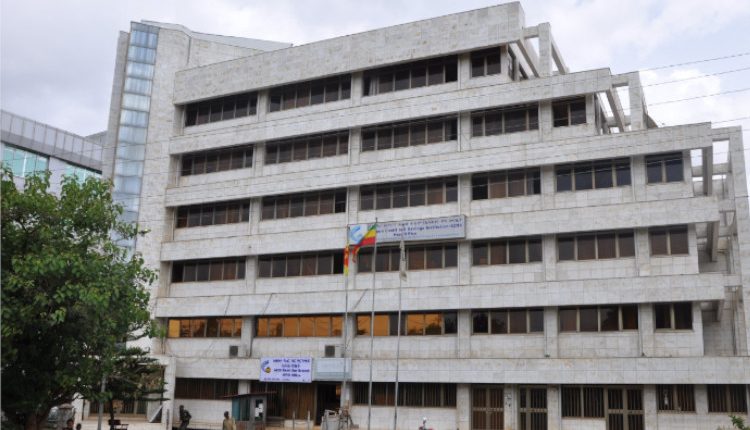 Addis Ababa, September 1, 2020 (FBC) – In a press conference held today, Amhara Credit and saving Institute (ACSI) has announced transformation of its Micro Finance System in to a bank.

CEO of ACSI, Mekonnen Yelewmwosen said preparations have been carried out to make the bank fully operational within three to six months.

The Institute has finalized preparations to offer trainings to its employees facilitate service rendering offices and organize database center as part of pre-operational activity, the CEO noted.

The bank will start services at its 53 existing branches all over the country with a principal capital amounting close to 8.5 Billion Birr, according to the CEO.

The share of the Amhara Regional government in the institute will be reduced from 98 pct to 70 pct when the bank comes in to full operation.