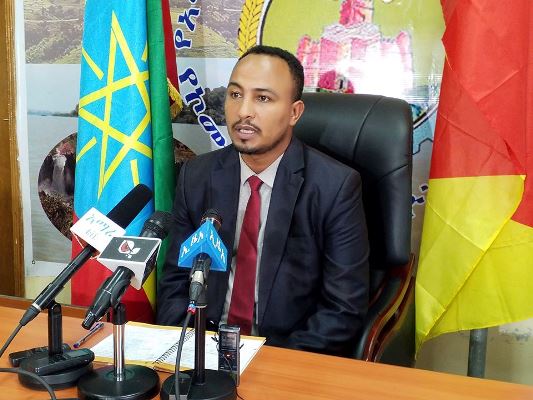 “The report by Amnesty regarding the conflict is central and west Gondar zones in Amhara regional state has many gaps and is one-sided,” he said.

According to Gizachew, Amnesty’s report failed to include basic information from those displaced in the conflict, regional officials and institutions.

Since the report is biased and erroneous, it could reignite conflict between Amhara and Qimant people, he said.

He further said Amnesty failed to give recognition to works done by the regional and federal governments.

The director general finally called on Amnesty to revise its report again.

Join our telegram channel https://t.me/fbcenglish to get latest news updates.