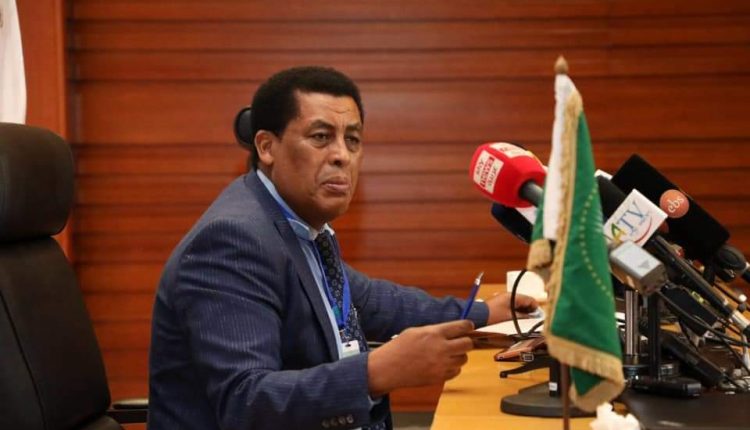 According to Ambassador Dina, Deputy Prime Minister and Foreign Minister, Demeke Mekonnen had briefed the Foreign Ministers of AU member States the current situation in Ethiopia at the 39th Ordinary Session of the Executive Council.

In his remarks, Demeke said Ethiopia is working to solve internal problems with an Ethiopian-led process under the auspices of the AU.

The Deputy Prime Minister and Foreign Minister is holding bilateral talks with foreign ministers of several countries on the margins of the Ordinary Session.

Ambassador Dina also said the session would deliberate the impact of the COVID-19 pandemic, access to vaccines and research, and efforts to strengthen the African Union.

The ongoing session will elect two commissioners, President and Vice-President for the Pan-African University, and candidates to represent Africa in International Organizations, the Spokesperson added.