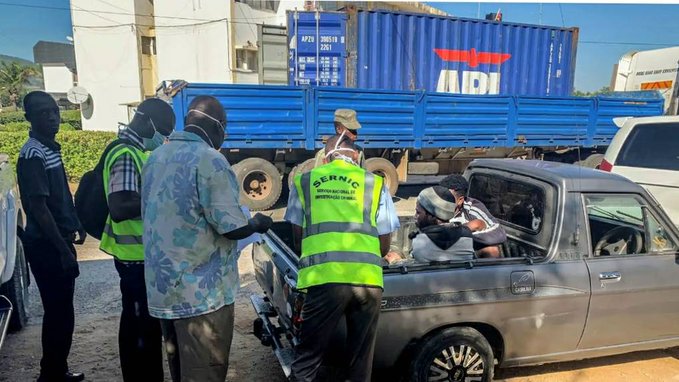 Addis Ababa, March 25, 2020 (FBC) –Ethiopian embassy in South Africa has confirmed that all those who have suffocated to death in a lorry are Ethiopians.

64 Ethiopians have died due to asphyxiation as they were transported on Tuesday from Malawi to Mozambique in a cargo container loaded on to a truck.

About 14 people have survived the horrible condition and they are being provided with assistance via the embassy, government of Mozambique, IOM office and Ethiopian community in Mozambique.

The Prime Minister said “I learned with a heavy heart of the deaths of many enroute to Mozambique from Malawi.”

Foreign Affairs, Gedu Andargachew, also extended his sincere condolences to the families of the deceased and Ethiopians over the tragic loss.