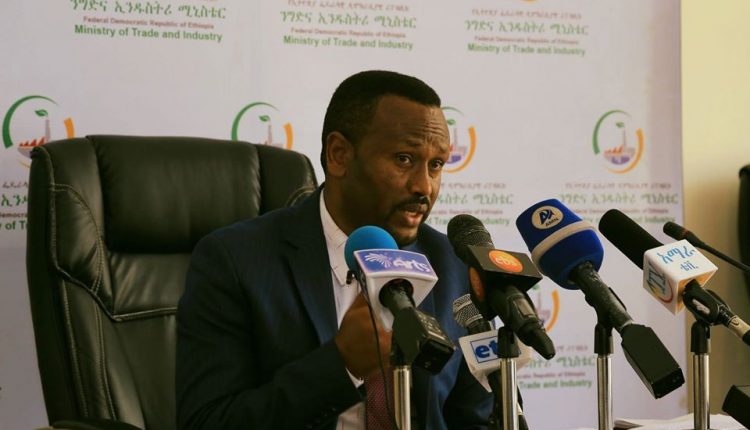 Addis Ababa, April 6, 2020 (FBC) –Exports over the past eight months have generated $1.8 billion, said the Ministry of Trade and Industry.

According to the Ministry, the country achieved 79% of its target for the period, which was $2.3 billion.

The revenue earned over the past eight months surpassed by $171 million compared to the $1.6 billion earned in the same period last year.