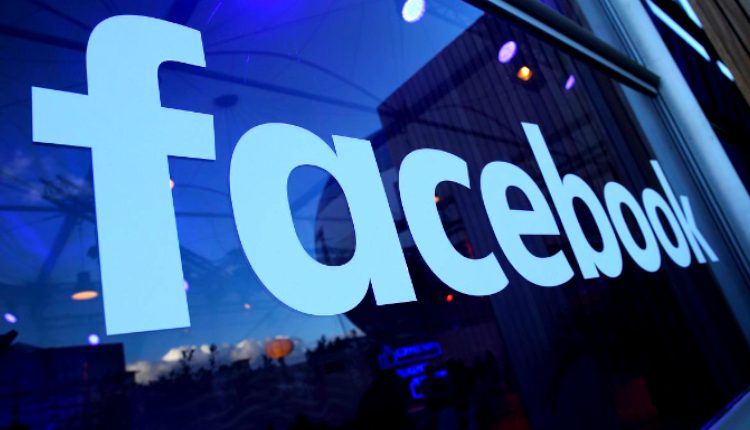 Addis Ababa, April 8, 2021 (FBC) – Tech giant Facebook says that it has removed more than a dozen accounts and pages on Facebook and Instagram from Egypt that targeted Ethiopia, Sudan and Turkey.

“We removed 17 Facebook accounts, six Pages, and three Instagram accounts from Egypt that targeted Ethiopia, Sudan, and Turkey. We found this network as part of our internal investigation and linked it to Bee Interactive, a marketing firm in Egypt,” the social media company said.

It said the pages had violated Facebook policy against foreign interference and had been involved in “coordinated inauthentic behavior”.

The accounts have shared stories in the Amharic language which is widely spoken in Ethiopia. The content includes criticism of the massive dam that Ethiopia has built on a tributary of the River Nile as well as Turkey’s foreign policy while sharing “positive commentary about Egypt,” Facebook said.

The pages have combined followers of more than 300,000 and appear to have some engagement from Ethiopia.

”The people behind this network relied on a combination of authentic, duplicate and fake accounts, some of which used stock photos and went through significant name changes,” the company says.