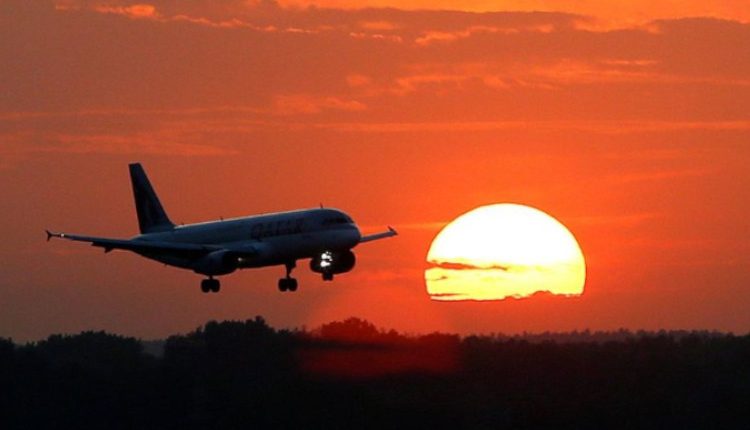 Addis Ababa, August 2, 2020 (FBC) – Pakistan’s Ambassador-designate to Ethiopia Shozab Abbas, said a ban on the import of beans from Ethiopia has been lifted while flights between Karachi and Addis Ababa will start soon.

Ambassador Abbas said the growth rate of Ethiopia remained at 10% over the past 10 years.

He said total exports of Ethiopia were $5 billion while its imports stood at $15 billion. Three major exporting countries to Ethiopia are China, Saudi Arabia and India. He elaborated that India had to give credit lines to make exports to Ethiopia.

He said Pakistan had the potential to export agricultural machinery and appliances with technology transfer to Ethiopia.

Pakistani firms from Karachi had relocated to Ethiopia about 10 years ago and they were now fully catering to the domestic needs, he revealed.