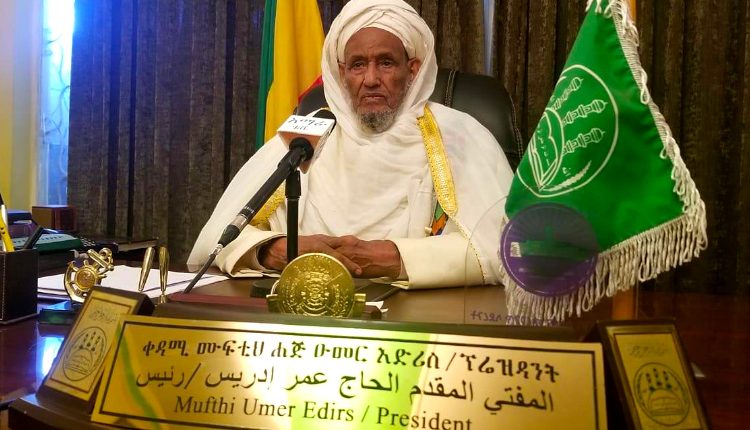 In a press conference held today, the Grand Mufti called up on Muslims to show sympathy to the poor, uphold mutual support and observe empathy among one another during the fasting month.

The Grand Mufti further called up on the Muslim community to pray to Allah and shun any immoral practices during the fasting season.

Grand Mufti Haji Omer denounced assaults and internal displacements in several parts of the country and called up on the government to safeguard peace and security of the public.

The Grand Mufti further urged religious leaders to preach love and called up on all to play their share for national unity and peace.

Ramadan is due to start on either April 12 or 13 depending on the sighting of the moon.