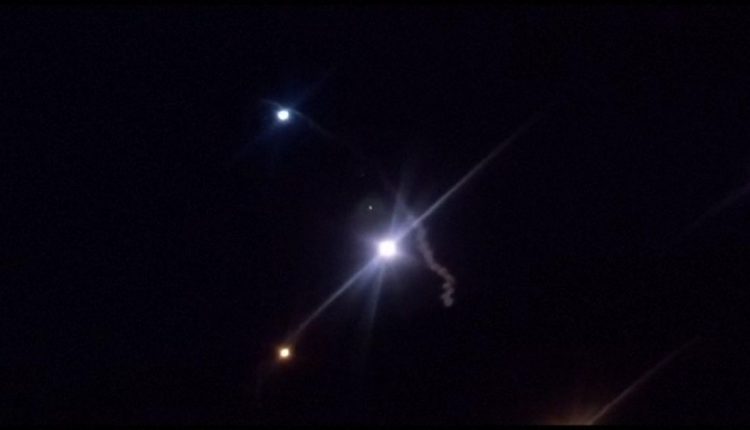 The missiles targeted the Ain al-Assad base in Anbar province and a facility near Erbil’s airport in northern Iraq.

They were fired in retaliation for the killing of top Iranian commander Qassem Soleimani by the US, Iran said.

US President Donald Trump said he would make a statement on the attacks on Wednesday morning in Washington, DC.

As tension increases, governments around the world are calling for a return to diplomacy and considering plans to withdraw their citizens.