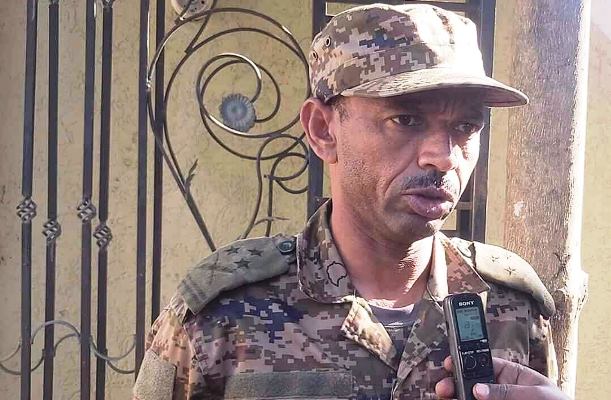 In addition to measures taken against them, three weapons were also seized in an operation conducted in Dangur woreda, said Colonel Ayalew Beyene, head of the command post.

He said measures against anti-peace elements operating in the areas will be intensified if they fail to take advantage of the deadline given to them by the regional state to surrender.

Colonel Ayalew finally urged the community to remain vigilant and strengthen their involvement in jointly safeguarding peace in their surrounding areas.