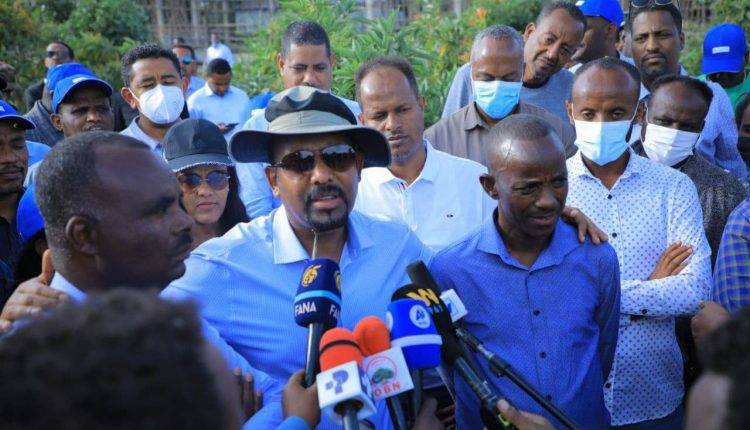 The visit by the Prime Minister covered several districts in Arsi, West Arsi and East Shewa Zones of the region where he assessed wheat, maize, legume, papaya and avocado cultivation at farmlands of farmers.

On the concluding ceremony, the premier said that best agricultural practices will be expanded to other areas of the country, reiterating increased food security and food self-sufficiency through effective utilization of agricultural production potentials.