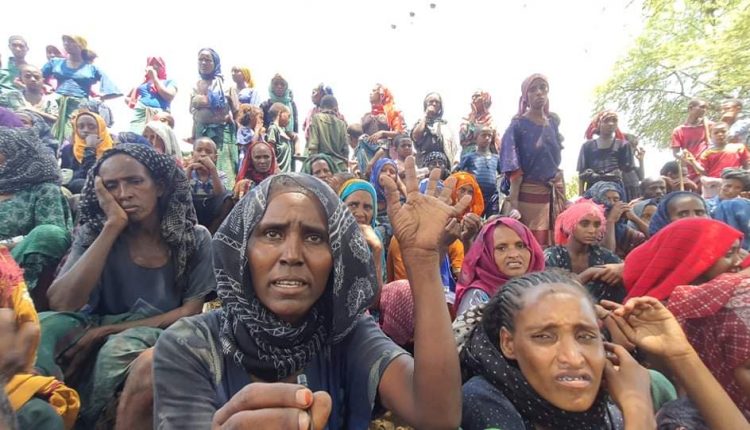 She said that thousands including mothers and children critical conditions are not able to get either prenatal or postnatal services in all health care centers of the zone.

“Now, many are in life-threatening condition. We are not able to say that they are living alive because they are in lethal situation,” she stressed.

Many are suffering from serious and complex medical conditions including diabetic, allergic, hypertention and asthmatic cases as the terrorists left institutions damaged and looted all the drugs and equipment in all centers.

The terrorist TPLF group attacking thousands of innocent civilians including women, children and elderly in Amhara and Afar regional states and left close to a million people displaced.