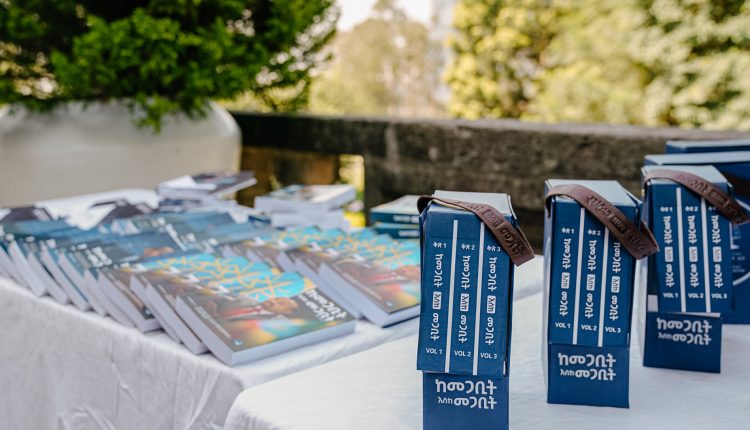 According to the Prime Minister’s Office Press Secretariat, the volumes consist of speeches that Abiy made at different occasions over three years since he came to premiership in April 2018.

The content of the books is said to reveal Abiy Ahmed’s national, continental and global aspirations and stance, as well as chronicling his key government accomplishments.

Their title in Amharic language reads, “Kemegabit Eske Megabit.” Literally it means, “From March to March.” That is to note Abiy’s coming into office at the end of the Ethiopian Calendar month of March, beginning of April in Gregorian.