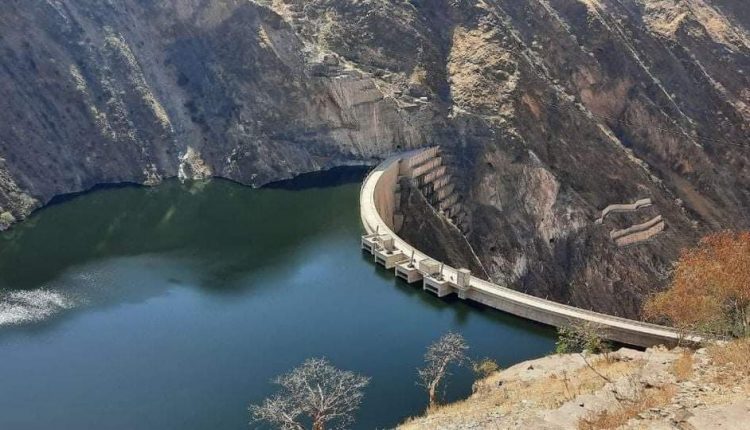 Addis Ababa, April 7, 2021 (FBC) – The Tekeze hydropower plant, which has been out of service for months, has resumed generating electricity today, according to the Ethiopian Electric Power.

The power plant began generation after the completion of restoration of damaged Tekeze-Mekelle transmission line.

According to a press release issued by the Ethiopian Electric Power, two of the four units of the plant has now started generating 108MW of electricity .

The 300MW Tekeze hydropower plant remained idle for months due to damage caused to infrastructures following the law enforcement operation carried out in the Tigray regional state.