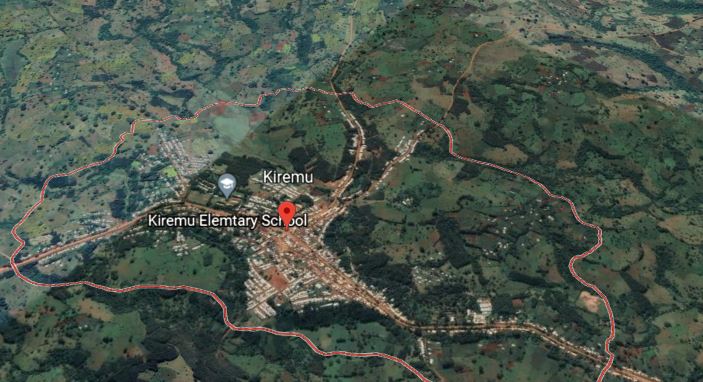 According to the Bureau Head, the terrorist Shene has formed solidarity with other insurgent group and intensified attacked that targeted innocent civilinas.

The regional government is working to maintain peace and security and reinstate the displaced, he added.

Lethal Journalism of the Telegraph exposed in October 18 Article by Will Brown – Welcome to Fana Broadcasting Corporate S.C

Addis Ababa, October 10, 2021 (FBC) – The Telegraph continued its streak of misinforming its readers regarding events in Ethiopia.