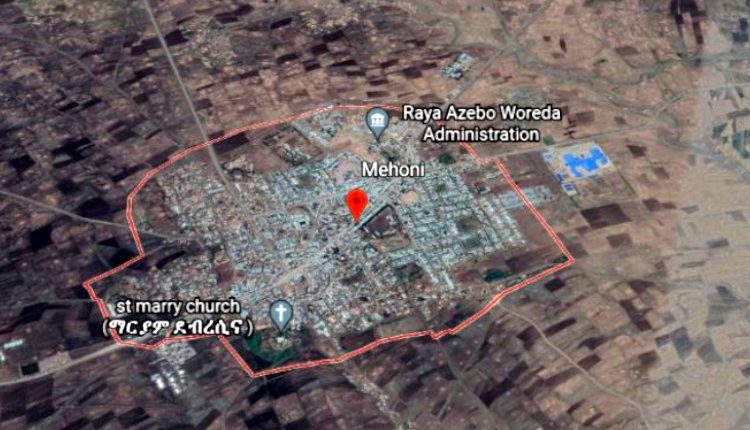 Mayor of Interim administration of Mehoni town, Aleh Bereho told EPA that Raya Azebo community has been shocked by the TPLF terrorist group as the latter has attacked them because of their identity.

He stressed that the supporters and militia of the group have been killing and making corpse public in the area.

As to him, the group has also engaged in burning houses of residents and looting their properties whom they consider members of cabinets of interim administration and their relatives.

Raya Rayuma Democratic Party Youth Sector Head, Tigabu Gobena, on his part, said that the group has been undertaking atrocities against the Raya community tying and dragging them on the street.