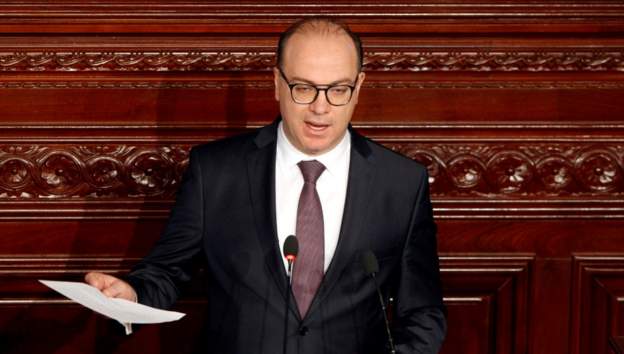 This comes following intense pressure on Mr Fakhfakh from members of parliament the past week over a brewing alleged financial scandal.

He lasted less than six months as prime minister, making this the shortest time in office for a Tunisian government, according to BBC.