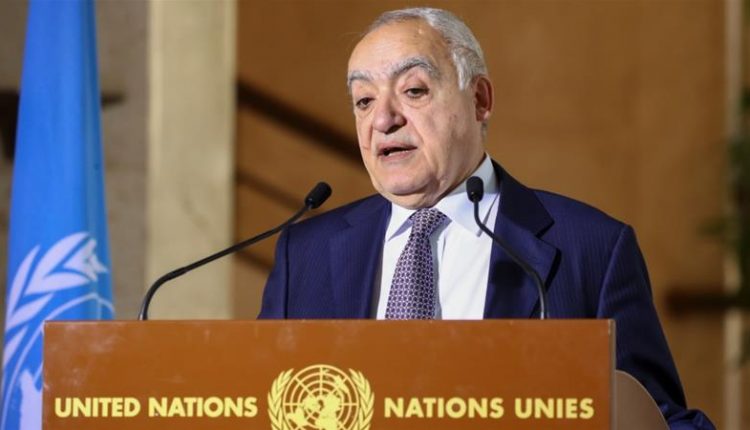 Addis Ababa, February 12, 2020 (FBC) -The UN Security Council is set to vote on Wednesday on a resolution that would endorse a 55-point plan for ending the war in Libya and condemn the recent increase in violence.

The British-drafted resolution demands the warring parties “commit to a lasting ceasefire … without preconditions”.

It also insists on full compliance with a UN arms embargo that has been repeatedly broken, as called for in the plan approved by leaders of 12 world powers and other key countries that met on January 19 in Berlin.

It also recalls the commitment of all participants at the Berlin meeting to refrain from interfering in Libya’s conflict and its internal affairs and expresses concern “over the growing involvement of mercenaries in Libya”.

UN Secretary-General Antonio Guterres said last week that the agreement has been repeatedly violated by continuing arms deliveries to the warring parties and escalating fighting.

He called the current offensives by rival forces “a scandal”, saying the commitments “apparently were made without a true intention of respecting them”.